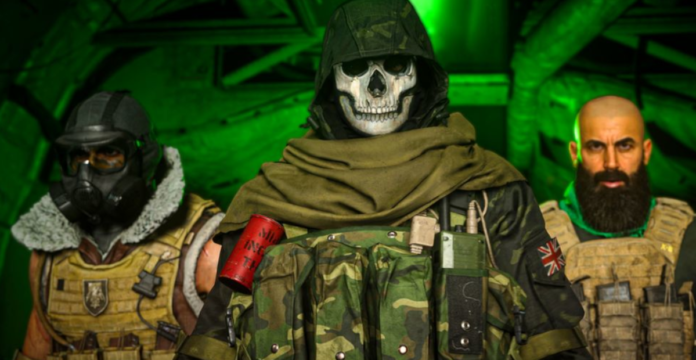 Hacking has been an extremely annoying issue in Call of Duty: Warzone lately, but Raven Software hopes the latest anti-cheat update that has resulted in multiple accounts being banned will help solve this serious problem at some level. Warzone players have received some good news regarding hackers, but it’s still not the answer the community is looking for.

Although about 50,000 hackers were banned by Raven Software on July 16, the community doesn’t seem to think this will help with the free-to-play cheating problem. People have been frustrated with the replies on Twitter, with one called ‘internalcnflct’ laughing at the developers because hackers will be able to create new accounts.

Tfue GOES OFF on Fortnite Streamers