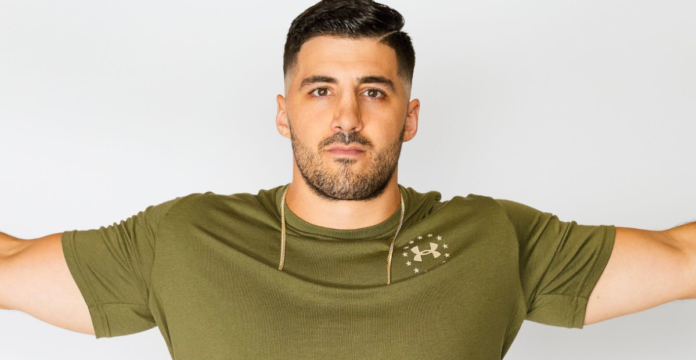 Nickmercs has signed the biggest money deal in streaming history to stay on Twitch just weeks after TimTheTatman left for Youtube.

After DrLupo and TimTheTatman signed with YouTube, Ludwig and others warned us that it was only the beginning of the big moves by YouTube as they reignited the streaming war with Twitch. And now, Twitch has fired back and signed Nickmercs, one of the biggest streamers on the entire platform, to the biggest contract in streaming history.

Sources have confirmed that Nickmercs deal is valued at even more than the 30 million over 3 years paid to Ninja when he moved to Mixer, which shows you just how serious Twitch is about signing the biggest, best streaming talent to their platform after the shots fired by YouTube when they signed DrLupo and TimTheTatman last month.

By staying with Twitch, Nickmercs does sadly give up the chance to reunite and play again with Dr Disrespect, but when you are offered a historically big contract to stay, can you really blame him? The moves by Twitch and YouTube will definitely be continuing, but for now at least, Nickmercs has made history with the biggest deal ever in streaming as he stays with Twitch.

Dream Fans FAINT after meeting him At TwitchCon