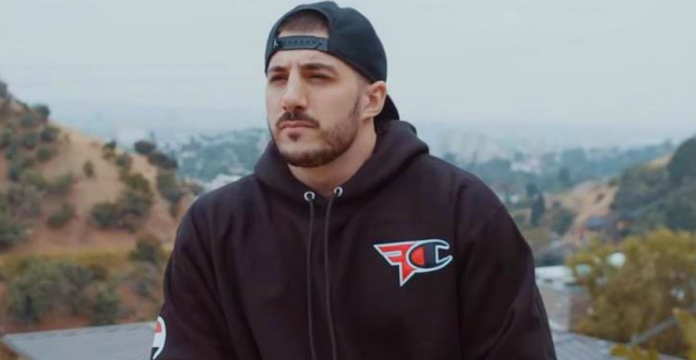 In a recent interview, Nickmercs was stated as a part-owner of FaZe Clan​, which neither FaZe nor Nick have announced but can be confirmed.

In a recent stream working out in his gym, Nickmercs was asked by a fan if he plans to become a co-owner of FaZe Clan in the future. While Nickmercs didn’t give a verbal answer to this question, he did smile at the camera before turning to resume his workout.

At this time, it’s not yet clear exactly when he received the ownership stake as it could have been at the time of joining, the contract extension, or a separate deal that hasn’t formally been announced yet.