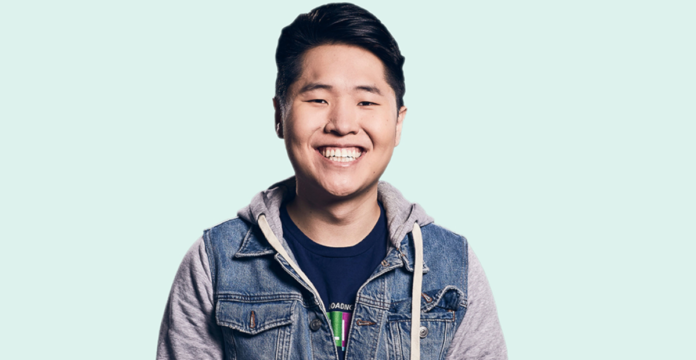 It seems Disguised Toast​ has been handed a Twitch ban for something that someone else said on his recent broadcast, although he is a Facebook Gaming streamer, he will now have to avoid playing with his Twitch friends for a couple of days.

Disguised Toast was one of the first ever twitch streamer to actually leave the platform for somewhere else that is not mixer and not youtube. He was already a big streamer on twitch, Facebook Gaming signed him just before he blew even more during the gigantic Among Us period especially on youtube.

If you’re not big streamers on twitch you wont get specific reason on your twitch ban. Because of someone else said to him so he received the ban. It seems twitch is just often so swamped, they can’t even look into the context of alot of these situations. He clearly does not deserve the ban. What do you think?