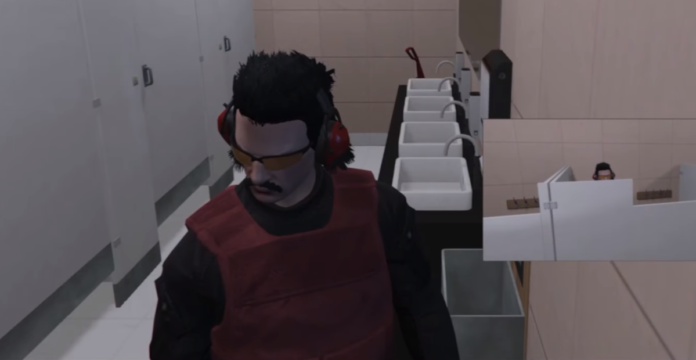 The countless ways DrDisRespect​ has stayed on Twitch since his permanent ban have continued as now GTA streamer in the NoPixel RP server are impersonating the Doc, can Twitch do anything to stop it?

It was actually a twitch streamer known as burn who not only put Doc into his roleplay for at least a stream, he put him in a bathroom and literally put Drdisrespect’s character into GTA Role play on twitch.