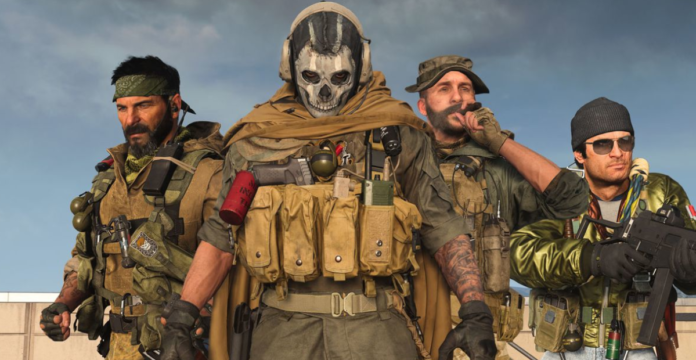 Activision is supposedly suing Warzone, a browser based game from back in 2017, after trademark disputes over the term “Warzone”, the owner of the previous game has since started a gofundme tited “Activision is Suing Warzone”.

According to Activision, on Nov. 20, 2020, Warzone.com’s counsel sent a cease and desist letcter “demanding that Activision ‘change the name of its games, stop using Warzone’s WARZONE mark, and abandon the trademark applications.’” Activision also claims that Warzone.com has threatened legal action against the company over the name, including seeking “massive damages.”

Activision has hence sued the maker of the incremental strategy board game and wants the Los Angeles federal court to declare Call of Duty: Warzone has an independent intellectual property and which does not infringe any trademarks.

The whole dispute began last June, when Activision tried to register Call of Duty: Warzone and “Warzone” trademarks at the US Patent and Trademark Office. Ficker opposed the application and tried to trademark “Warzone” last October.

Activision also noted that “Warzone” is used in 16 other mobile games, and this word can be found in numerous video games that involve military combat.