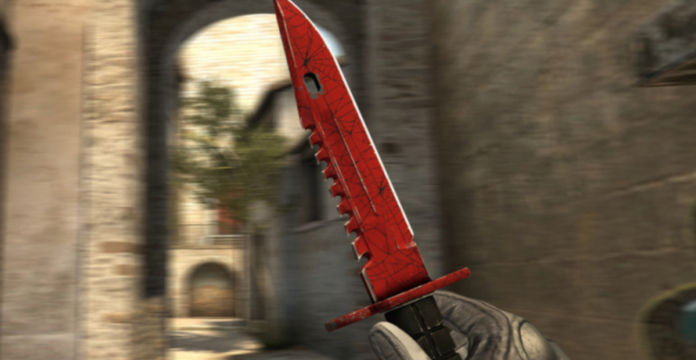 It seems a man in the Czech Republic could be going away for awhile, and it’s all for stealing an in-game CSGO skin worth about $1400.

A potentail man out there being sentenced to 8 years time in jail because of the theft of an in-game CSGO skin that being $1400 knife, a story made national news in Czech Republic. A man have sold a knife in CSGO worth around $1400, he had received virtually around $190 of that and the rest of the payment has yet to be made up for, so he wants the other dude to potentailly go to jail.

“He received around $190 deposit and the rest was supposed to be paid during a meetup. But until this day, the injured man hasn’t obtained the full amount,” Pilsen police spokeswoman Veronika Hokrova said.

The sentence for such a crime is exceptionally harsh as the whole of the Czech Republic is currently in a state of emergency due to the covid-19 outbreak. This means that even a relatively insignificant crime can lead to hard sentences.

We really do hope this incident keeps every kind of scammer at the bay across the globe.