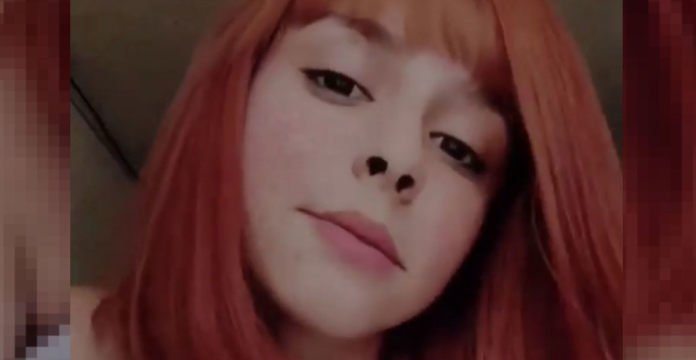 A 19-year old female Call of Duty mobile pro Sol lost her life to a fellow player this week. The player has since been arrested and confessed to the crime. Sol’s team and the entire community have responded to the horrific crime that took place.

The esport scene was shaken by the news that Ingrid Oliveira Bueno da Silva, who was known as ”Sol” of the FBI E-Sports team, had been murdered by another player on the scene, Guilherme Alves Costa, known as Flashlight. The crime was commited last Monday (22) and posted on the R7 portal on Tuesday afternoon.

Sol was stabbed to death and found in the Flashlight home in Pirituba, a neighborhood in the north of Sao Paulo. According to the report of the portal R7, Flashlight surrendered to the police and confessed to the crime 30 minutes after the act.

In a video posted of the suspect being arrested, he can be heard saying, according to translations, “My sanity is completely fit,” and “I wanted to do this,” while being handcuffed by police.

SOL, who was only 19 years old at the time of her death, was just beginning her career in esports and was playing with org FBI (Fantastic Brazil Impact) E-sports CoD Mobile team.

Its obviously heartbreabkiing and tragic loss, thoughts and prayers go out to her friends and family!